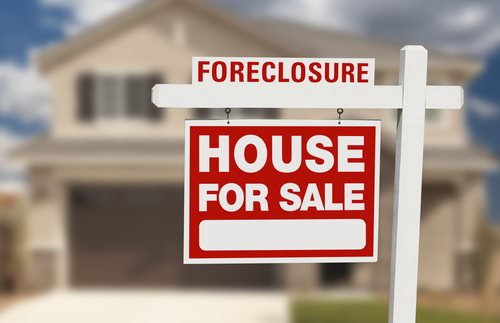 The FBI reports that that the company would use false documents to receive mortgage payments from lenders, steal the equity during the homes at closing, and then fail to make the monthly mortgage payments.  Mr. DeMarco used the equity to pay for his own expenses.  Only one couple ever obtained means to purchase their home back.  When they wired about $245,000 to DeMarco, he used the funds to pay for a Ferrari, jewelry, and other expenses.

McBride acted as the title agent and chief financial officer for Settlement Engine Inc.  The company closed about 30 loans for DeMarco’s company from June of 2008 to December of 2008.  McBribe pleaded guilty to wire fraud, conspiracy, and bank fraud.

This case was investigated by the Pennsylvania Department of Banking, the FBI and the U.S. Postal Inspection Service.  The case was prosecuted by Assistant U.S. Attorney Karen L. Grigsby.

What Are Card Not Present Transactions