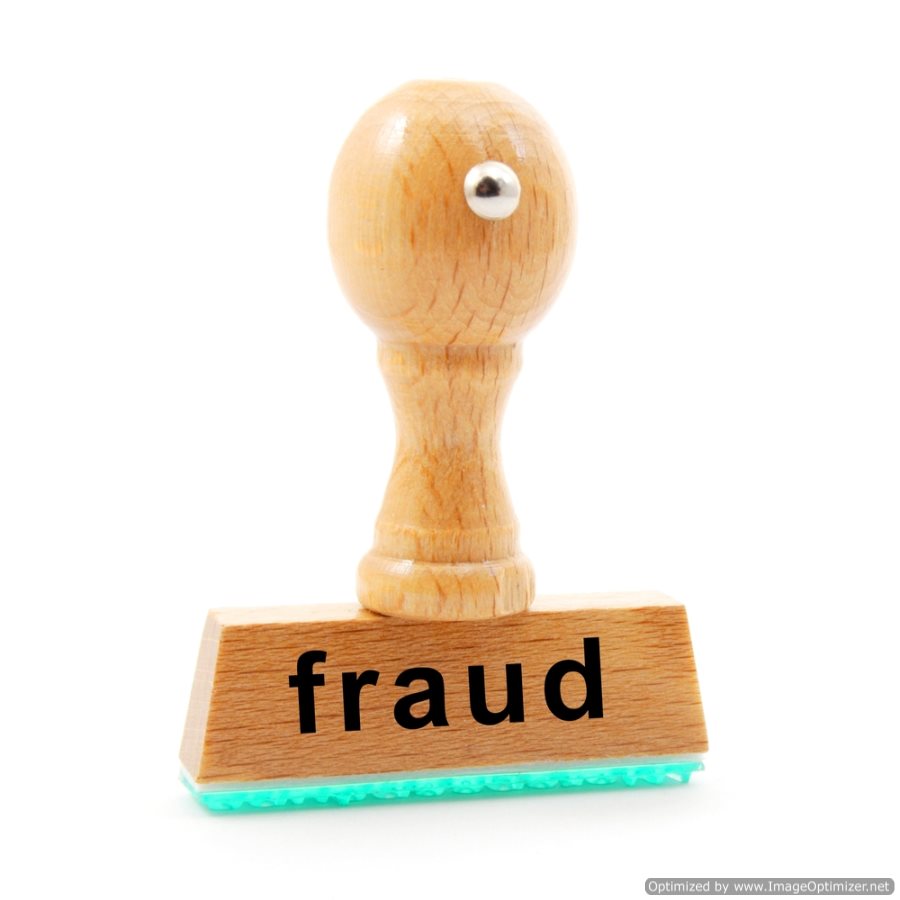 • In criminal law, fraud refers to an intentional deception mad by an individual for personal gain or to defame another individual. The specific legal definition of “fraud” will vary based on location; however, in the majority of legal jurisdictions, a fraudulent act is a crime and a civil violation.

• The act of defrauding people or business entities for monetary gain or prestige, involves the act of deceiving or misrepresenting oneself. Fraud is a nonviolent crime; however, the negative externalities it imposes can be equally debilitating.

• A fraudulent act can be initiated through a number of mediums, including through the mail, wire, the Internet and phone. The international dimensions and the plethora of private information exchange don the web, combined with the ease with which users can blanket their profile or location, the difficulty of checking legitimacy online greatly perpetuates the growth of Internet fraud.

• Common types of fraud include the following deceitful tactics:

Contact a fraud lawyer to acquire legal advice and assistance.

• As stated before, fraud is intent to deceive; if a company promises something regarding a product, for example, in order to sell the good, they would be guilty of fraud if that product does not work as advertises. A fraud investigation attempts to determine whether fraud has occurred and tries to establish evidence if a fraudulent maneuver has occurred.

• A fraud investigation is essential for victims of fraud; fraud costs the economy billions of dollars a year. As a result, stopping fraud or mitigating those externalities it imposes is in everyone’s best interests.