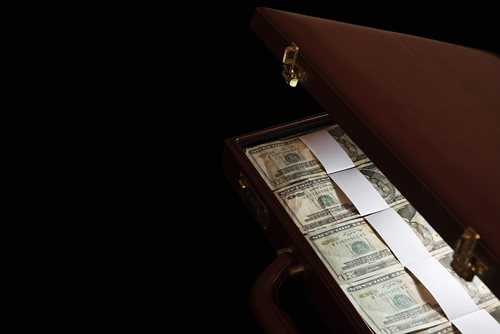 On October 17, 2012, the US Attorney’s Office for the Middle District of Pennsylvania stated that two more charges were brought against former Pennsylvania Senator Raphael J Musto.  He faces two new charges for unlawfully awarding construction projects in return of bribes.


During an indictment in November of 2011, Senator Musto was charged with accepting $25,000 from a contractor that wanted to develop properties throughout the counties of Lackawanna and Luzerne.  Senator Musto also received other benefits for securing the construction projects for the contractor.


The first indictment also stated that Senator Musto received thousands from a member of the Northeast Pennsylvania municipal authorities.  He accepted the money for helping the person receive certain loans and grants.


The superseding indictment has added two more charges for Senator Musto.  In 2006, he is believed to have accepted about $1,000 from a person from a municipality for helping them get a loan application approved.  The superseding indictment also states that Senator Musto accepted money in 2008 for getting another loan application approved for a local municipality.


This case is being investigated by the Federal Bureau of Investigation and the Internal Revenue Service.  The case is being prosecuted by a team led by Senior Litigation Counsel Gordon Zubrod.  The following persons are part of the team: United States Attorneys William Houser, Michael Consiglio, Amy Phillips John Gurganus, and Criminal Division Chief Christian Fisanick.


The charges against Senator Musto were only announced in the indictment, and he is presumed as innocent until proven guilty.  The FBI has not released information about the date of his trial.  Senator Musto is 84 years old, and he may or may not spend time in prison.