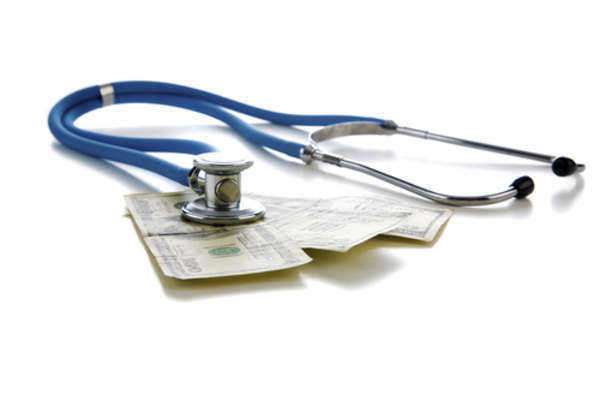 Soft fraud is the type of insurance fraud in which the perpetrator lies to the insurance company in a claim, but in a more subtle, sometimes more innocuous fashion. A prime example of soft fraud, is that of an individual who claims that he or she is sick, when he or she is not, and thereby manages to take the day off from work while receiving workers' compensation benefits.
Soft fraud would also cover those times when a claimant's property was stolen, but the claimant then goes on to lie about the actual value of that property when filing the claim with an insurance company, for example. Even though this seems to be something of a negligible "white lie," the point is that it is still insurance fraud, and it is still a punishable offense. Workers' compensation is actually one of the most common sources of soft fraud, as it is all too easy to exaggerate injuries or illness for the sake of receiving just that extra bit more money.
Whereas hard fraud very often involves foresight and planning, soft fraud is much more often a crime of the moment, or of opportunity. When one realizes that with only a small bit of misrepresentation in monetary values, he or she can make some small sum of extra money, then he or she may do so, while thinking that it doesn't actually do much harm. As a result, soft fraud is far more common than hard fraud; since it doesn't need any planning, only an opportunity, soft fraud becomes tremendously more tempting to those who would never perform a planned crime, but might seize upon an obvious opportunity.
Soft fraud the form of insurance fraud that is most difficult to detect, because soft fraud inherently involves a legitimate claim at its core. A perpetrator of soft fraud is not lying about the fact that items were stolen from him, for example; that is most certainly true. But he is lying about the items' worth, or about exactly which items were stolen, sometimes even going so far as to say that certain items, which he never actually owned, were stolen. Soft fraud is also generally for smallish amounts of money, and the overall lie is not very large or easily detected; after all, if the item was stolen, there is no easy way to verify how much it was worth. As a result, soft fraud often goes uncaught.
Most members of the public view soft fraud as "victimless," in the sense that the only one who suffers from soft fraud is the insurance company, and any given insurance company likely has enough money to pay for such small counts of insurance fraud, anyway. But unfortunately, the picture is not so simple. Insurance fraud in general costs insurance companies money, which then pushes those companies to increase premiums. In other words, all insurance fraud makes buying insurance just an extra bit more costly.
Soft fraud, as not only the most common form of fraud, but the form of fraud that most insurance companies determine is less costly to simply let go and not investigate, is actually largely responsible for these price hikes. Insurance companies lose millions of dollars to soft fraud every year, and the only defense they have besides paying exorbitant sums by investigating every claim is to raise the price on premiums. As a result, then, every single insurance purchaser suffers somewhat from the perpetration of soft fraud.

Your Quick Guide to Assessment and Prosecution