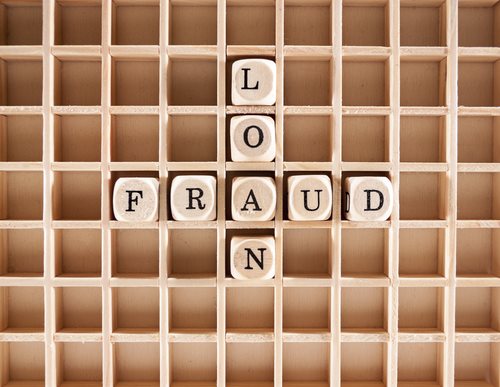 On November 9, 2012, the US Attorney’s Office for the District of New Jersey announced that Crystal Paling of Sussex, New Jersey, received 37 months in prison for a wire fraud and money laundering scheme where she issued fraudulent mortgages for New Jersey and Florida properties.  She was sentenced by U.S. District Judge Peter G. Sheridan.


According to court documents, Paling made herself appear as a closing agent for fake mortgage loans.  She worked with the following co-defendants: Daniel Verdia, Jaye Miller; and Sandra Mainardi.  The co-defendants organized buyers and sellers so they could file false loan applications that fraudulently increased incomes of the borrowers.


Paling continued to collect closing fees from the fraudulent settlement statements, and she also received kickbacks from Capital Investment Strategies to her company, XL Partnership.  A percentage of the proceeds from the fraudulent loans were kept in a trust account and used to pay off mortgage and keep the loans in good standing until the buyback period ended.


In addition to her prison sentence, Paling was also ordered to pay $532,497 in restitution and undergo three years of supervised release when she gets out of prison.