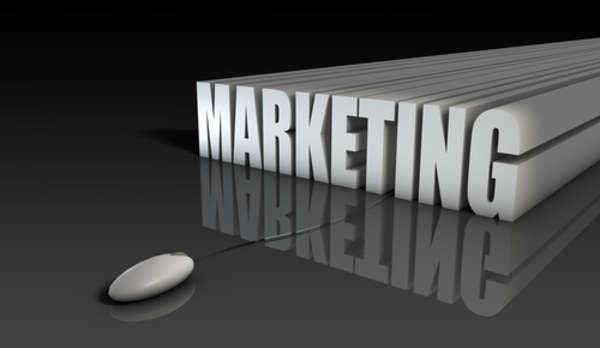 It may not necessarily be all that obvious all the time, but the bait and switch tactic used by both the retail and political world should be of no surprise to people living in nations which are fueled by consumerism and politics.
Although the term itself was not adapted until the 1920s or so, the practice has undoubtedly been around since the beginnings of advertising, and the examples are everywhere. A gas station puts a sign up listing exceptionally low gasoline prices, but when drivers flood to the station, the one pump which was capable of supplying gas at that low price has apparently “failed”; other pumps- with no lines, naturally- are available only at regular prices.
Or perhaps, a store advertises a new computer with a special “one time offer” cost, but when interested buyers show up at the store, it turns out that only two of those advertised computers were in stock to begin with, and they went supposedly fast; the same computer but with a slew of additional features, however, is still available, but of course, it has a higher price attached. The list could go on relentlessly.
Travel agencies, airlines, car dealerships, and retail stores selling everything from clothing to electronics have all been guilty of using bait and switch as psychological selling mechanisms of sorts, with both success and usually, no repercussions, despite the presence of laws which ban against specific bait and switch practices.
Even though the ploy behind bait and switch can be- and, unfortunately, commonly is- used within politics and lawmaking as well, bait and switch fraud is primarily associated with the retail community. In the most basic sense, the strategy behind “bait and switch” is simple: throw alluring bait to the public, and when the public is successfully lured in, switch the bait to something more profitable for the producers.
Specifically, bait and switch tactics are based in the idea that by advertising a certain low-priced product, consumers will first be encouraged to go to an establishment to buy that advertised product, be it a car, a pair of shoes, or a European vacation package. When told that that advertised product is no longer available and that another more expensive product is in stock, this push for a more costly purchase is known as bait and switch.
As many consumer studies have shown, the disappointment of not having access to that original product- the “bait”- will often prompt a person to succumb to the persuasion of buying another product anyway. For sellers, the mission is accomplished effortlessly.
Sure, it may sound like slightly too easy of a gimmick, but this bait and switch sales tactic- often called bait and switch advertising, or, simply bait advertising- spans nearly all areas of consumer society, despite being both outlawed as “false advertising” by many states and being heavily regulated by the Federal Trade Commission.
Under law, bait and switch advertising is considered illegal if the seller has no “intent or want to sell” the advertised item. The fact of the matter is, though, that proving such a bait and switch practice can be fairly difficult, as there must be clear proof that there has been an intention to defraud by the seller. That is not to say, however, that such fraud cannot be caught.
Examples of valid bait and switch fraud may be far and few, but with the right knowledge, consumers can indeed challenge such deceptive selling systems.