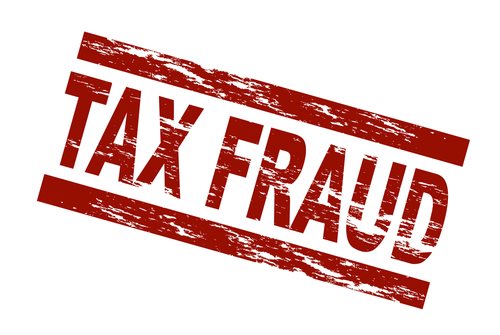 Tax fraud is a
serious crime in the United States and other nations as it poses a threat to
the national infrastructure, the national economy and the global economy. Many
government agencies and public services operate through the funds provided by
taxes as they are filed annually. However, when someone commits tax fraud, or tax evasion.

The tax returns that people file every year contain several sections that
require the taxpayer to note their annual income as well as possible tax
deductions that he or she may receive depending the appropriations of that
income during the year. People who commit tax fraud often alter the information
that they provide on that form in order to mislead the Internal Revenue
Service. By doing so, they hope to be taxed less and receive a higher tax
return from the government. Again, people who commit tax evasion often do not
file a return.

There are several methods that are
commonly used by those who commit tax fraud.

Falsifying deductions – By falsifying tax deductions, a
person is claiming that they made purchases or donations that could grant
deductions though they did not make those financial transactions. However, they
list this information on their tax return prior to filing it with the Internal
Revenue Service.

Both tax fraud and tax evasion cases are
investigated by the Internal Revenue Service and the federal government through
tax audits and criminal investigations. People who are found guilty of
committing these acts are often fined and receive jail time for defrauding the
government.